5 More Things to Know Before Traveling to Jordan

#1 Things are not always as they seem

One of the best things about travel is that it takes you beyond the headlines and into the daily reality of a place. Stories about the Middle East that make the international news tend to be disproportionately negative. So you might be wondering (and surely some of your friends and family are asking): Is it safe to travel to Jordan? 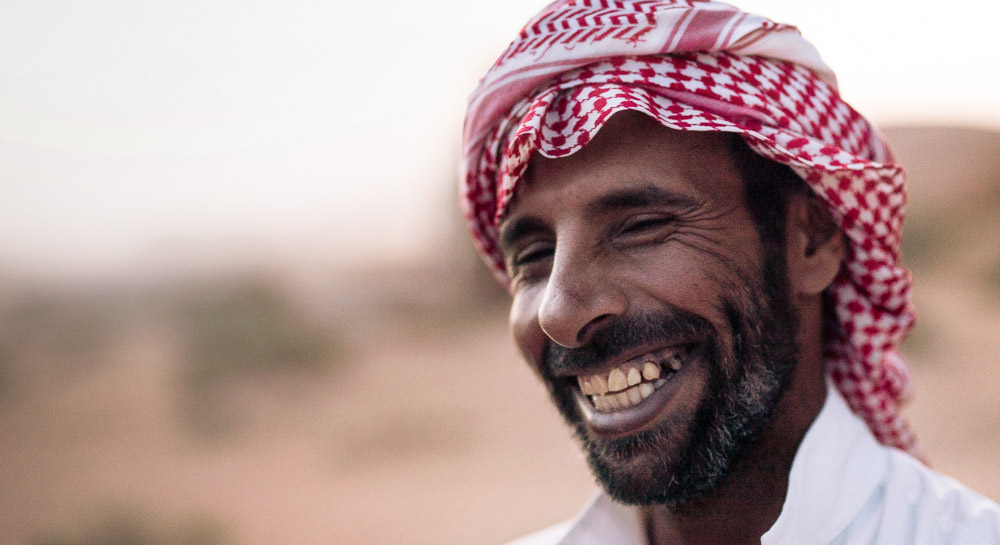 Although it sits at the center of a region in conflict, Jordan remains a peaceful place with friendly people and incredibly low crime rates. Of course, you’ll want to take the standard steps to protect yourself as you would anywhere in the world including: leave valuables at home or locked in the safe, be sure to buy travel and health insurance in advance, and don’t wander onto unlit streets alone at night. But in general, Jordan is considered to be a stable and safe destination for travelers.

#2 There are unwritten rules of the road

Driving in Jordan is not for the timid. Bumper-to-bumper traffic is common in the cities and drivers tend to be aggressive and heavy-handed with the horn. Although there are marked lines, signs, and official laws, it might not seem like anyone is following them! But there is indeed a method to the madness. So if you’re planning to get behind the wheel, ask a local to give you some pointers before you hit the road. Or better yet, ride around with someone that’s familiar with the rules—both the official ones and the unwritten ones—first. And for those that prefer to sit back and enjoy the scenery, you can also opt to leave the driving up to a hired driver.

#3 Come for the Indiana Jones experience, stay for the stars

Petra is rightfully at the top of the list for most every traveler to Jordan. The UNESCO World Heritage Site and New Wonder of the World covers more than 2,600 acres and includes innumerable trails, temples, caves, and the iconic Treasury carved into the rose-colored rock cliff. While Petra is certainly worth at least a day or two of your time, plenty of meaningful experiences await beyond this ancient Nabatean city. Learn from a local beekeeper or harvest olives in Um Qais. Visit one of the best-preserved Roman cities in Jerash. Hike a section of the Jordan Trail. Go snorkeling in the Red Sea and sleep under the stars in Wadi Rum. Jordan is a small country but the possibility for memorable and magical experiences is immense.

#4 We’ve got some cleaning up to do

The otherworldly landscapes in Jordan can feel surreal—as if you’ve stepped onto another planet like Matt Damon in The Martian (yes, it was filmed here!). Sadly, you’ll be brought back down to the reality of life on Earth when you see plastic bags and bottles blowing by. A lack of environmental education, policies, and enforcement combined with a scarcity of recycling and disposal facilities has led to a whole lot of litter across the country. As a visitor, it might be shocking to see. 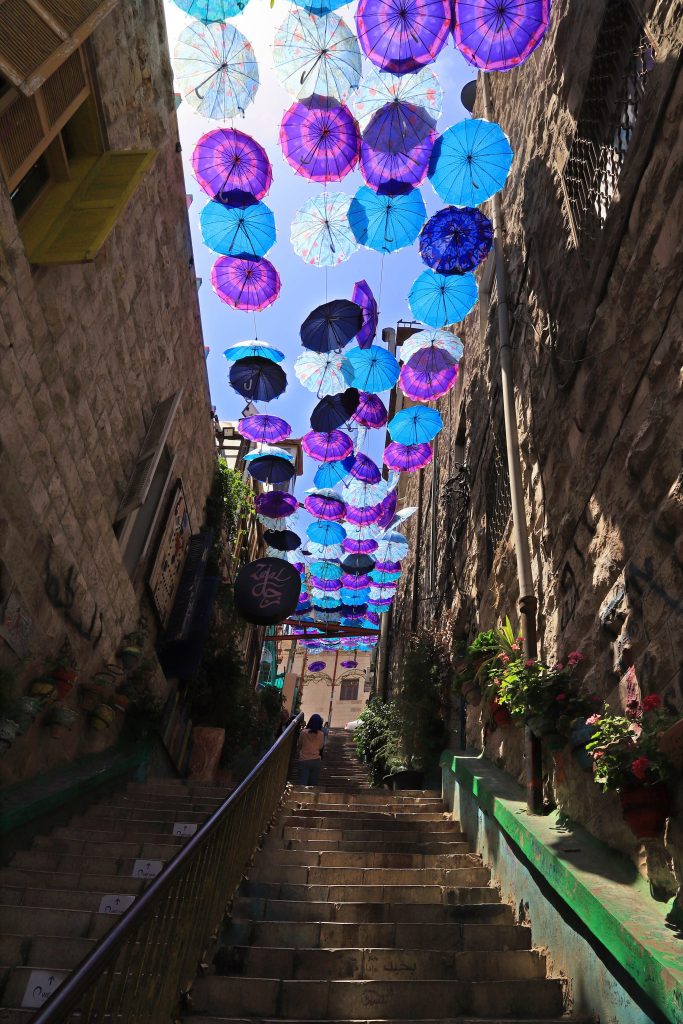 But you can be part of the solution: carry your own water purification device/bottle, refuse single-use plastics, and request that the tour operators you work with book you at eco-friendly hotels when possible, avoid using plastics, and offer large refillable jugs of filtered water while on tour.

This is one phrase you will pick up quickly, thanks to its regular use by Arabic speakers. Directly translated, inshallah means “God willing,” which seems fairly straightforward. But its broad and varied application may baffle you. The phrase is used when speaking about something in the future—from confirming the destination with a taxi driver to making dinner plans. It may also be used by a parent in replying to a child’s request to go to the park, for example. Or it may be used between friends when one is unsure if they will accept the other’s invitation. Try it out with your guide and new friends in Jordan! Learning this and other simple Arabic phrases such as shukran (thank you) gives you a chance to connect with local people and show your interest in their language and culture. Inshallah, we’ll see you in Jordan soon.

Sunny is a Jordan-based writer and sustainable travel specialist. Her work appears in National Geographic, The New York Times, Lonely Planet, BBC Travel, and elsewhere. Sunny has a BA in International Studies from Middlebury College, an MA in Cultural Sustainability, certification in sustainable tourism, destination expertise in over 20 countries, and more than a decade of experience designing international programs for adventurous and conscientious travelers.