Spotlight on Sustainability: The Kenza Hotel in Chenini Tunisia

Chenini is one of a few Berber villages in Tunisia where the residents live in traditional cave-like homes. As a village, it’s stunning to see and fascinating to experience. The Berbers’ tradition of building cave-like homes is a centuries-old method that is an important part of Tunisia’s cultural heritage.

Cultural heritage in villages like Chenini is in a delicate state because of the demands of modern society. It’s important that travelers consider whether their visit is having a positive or negative impact on the host community.

The Kenza Hotel in Chenini Tunisia is doing a good job at helping preserve the community’s cultural heritage and natural resources. It’s also an unforgettable place to stay!

Here are 4 ways the Kenza Hotel is a sustainable option in Chenini, Tunisia:

When Habib Bilhedi and his team built the Kenza Hotel, he wanted it to blend in with the cave-like facade of the village. They’ve accomplished this goal remarkably well. Chenini’s picturesque facade hasn’t been disturbed, and building the hotel using local architectural traditions has shown respect for the village’s customs. The bonus for travelers is that they are able to sleep and dine in Chenini’s fascinating cave-like rooms!

Can you find the Kenza Hotel in this photo? 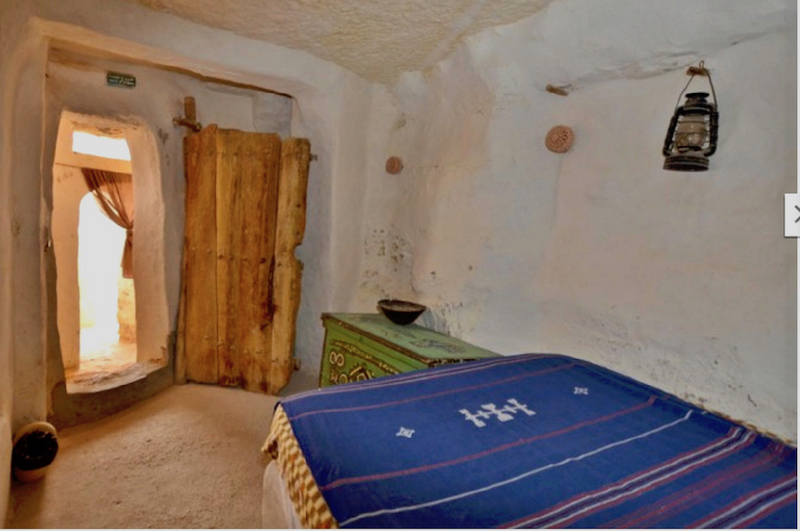 Employment opportunities in Chenini are few, and many residents rely on employment in nearby Tatouine. Many of them eventually decide to move away from Chenini because of practical considerations. The Kenza Hotel is helping provide a solution to this problem through employing residents of Chenini. This gives them income that they would otherwise need to find outside the village. Buying local arts and crafts also provides income to the village.

The hotel also takes advantage of the abundant sunshine by powering its facilities with solar energy. This is good for the environment, and reduces the load on the region’s electrical grid.

Preserving cultural heritage for communities like Chenini Tunisia is crucial. The International Federation of Library Associations notes, “Culture is a basic need. A community thrives through its cultural heritage, it dies without it.”

The best way to preserve cultural heritage is to appreciate and value it. This happens when both local residents and travelers learn about the culture, enjoy it, and share it with others. In building the Kenza, Habib’s desire is that others would learn about the region’s cultural treasures, enjoy them during their stay, and share their positive experiences with others when they return home.

When you stay at the Kenza hotel, you can enjoy and experience Chenini’s culture through: 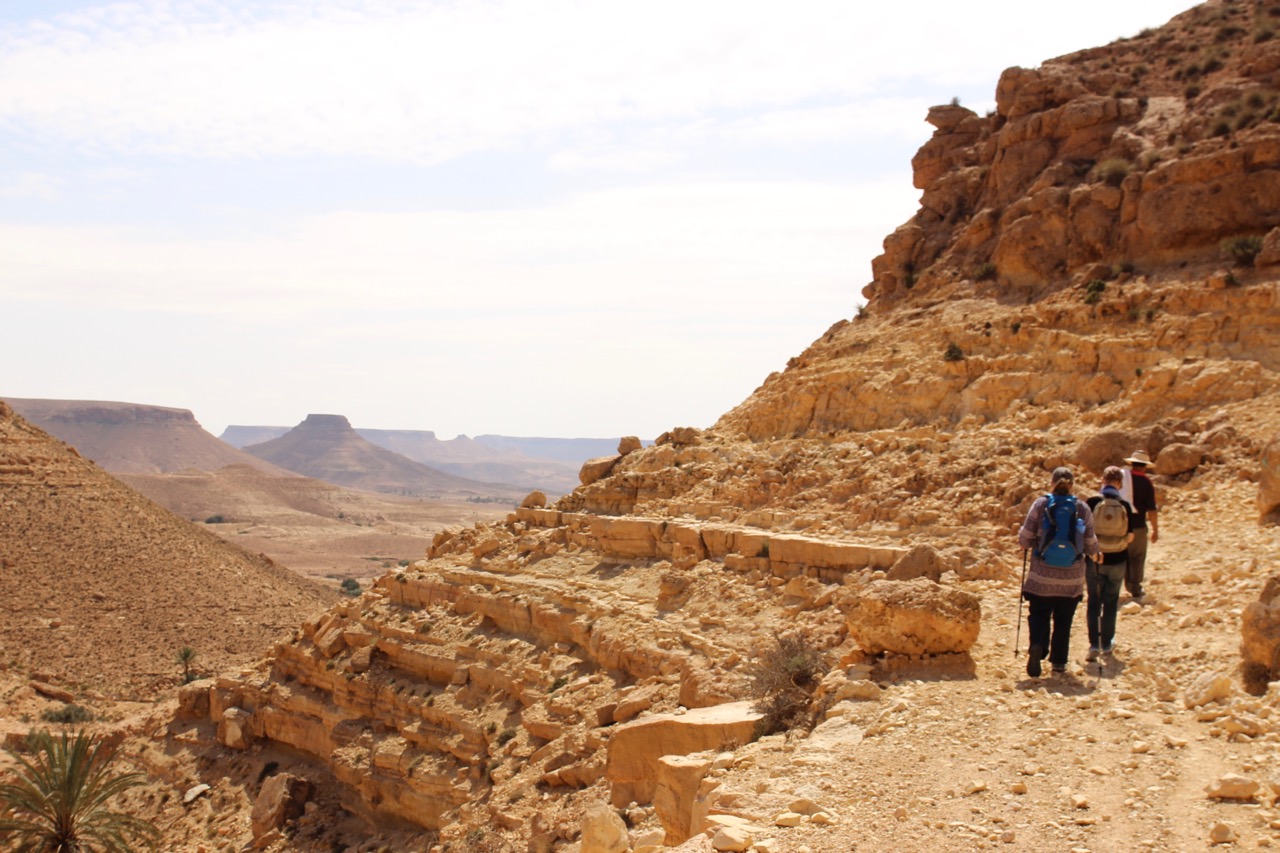 Staying At the Kenza Hotel in Chenini, Tunisia

Engaging Cultures Travel commends Habib and his team’s efforts in their work to promote sustainability in Tunisia. Keep up the good work!

If you’re interested in a culturally fascinating experience in a village setting that is sustainable for the local residents, consider staying at the Kenza Hotel in Chenini during your stay in Tunisia.

Interested in a Tunisia tour? Fill out our Build Your Tour form and we'll send you a quote for an itinerary that is perfectly tailored to your desires and needs!
Get A Quote
Austin Hand2019-12-17T14:10:06+00:00

About the Author: Austin Hand

Austin learned the power of authentic travel during a year home-stay experience in Brazil. Since then, he’s been passionate about connecting deeply with other cultures and helping fellow travelers do the same. He and his wife have lived in Tunisia for several years. He continues to be surprised by the hidden gems the country has to offer, as well as the hospitality and kindness of the Tunisian people.